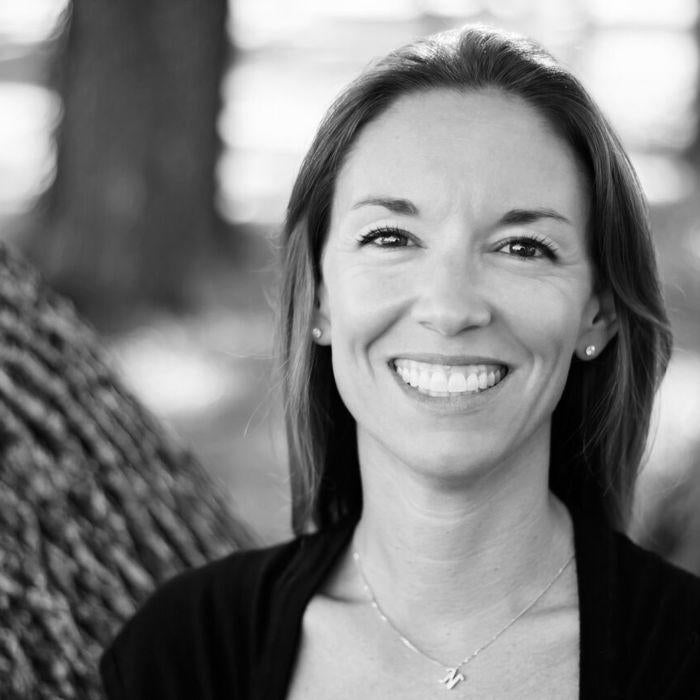 Dr. Nobles grew up in Southern California and moved to Oklahoma in 2001. She is an Oklahoma State University graduate (Go Pokes!), where she obtained her Bachelor of Science degree in biology, followed by her Doctorate of Veterinary Medicine in 2007. Dr. Nobles and her husband Justin, moved to Owasso shortly after graduation. Together they have two children, son Jaxon and daughter Jayla. The Nobles have three family dogs, Trigger the Labrador Retriever, Aspen the Mutt and Jinjer-ella the Min-Pin. They also have three family cats, P.J., Margarita and Squishy. 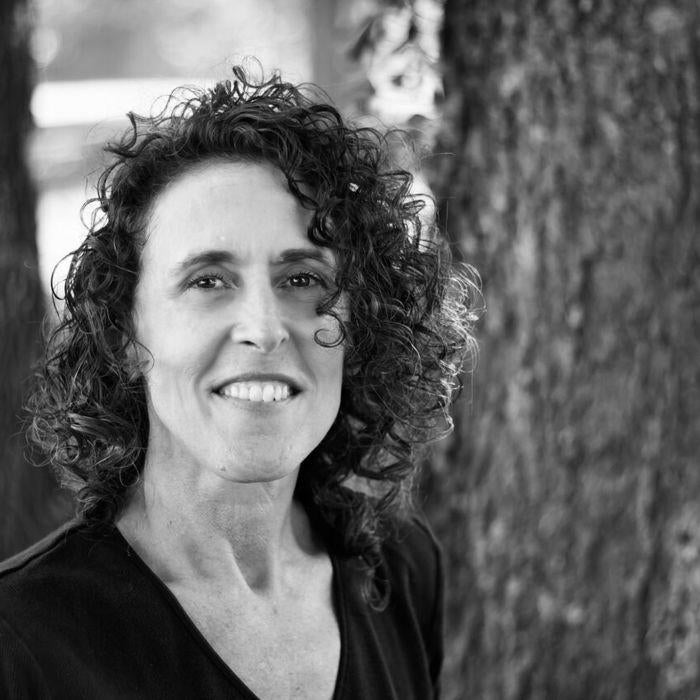 Dr. Guerriero is originally from Southern California. She received her Bachelor of Science degree in biology from California State University at Sacramento in 1993. She began her veterinary education in 1995 at the Royal College of Veterinary Medicine, Scotland, United Kingdom. She later transferred to Oklahoma State University College of Veterinary Medicine where she graduated in 2000. Dr. Guerriero has worked as a veterinarian in the Owasso/Tulsa area since 2003. She has two daughters Piper and Larkin. She and her daughters have 2 dogs, Turtle and Frog-dog Ducky, and 2 cats, Pickles and Pinkie. She calls home her 13 acre farm (with chickens and 2 horses) in Inola. 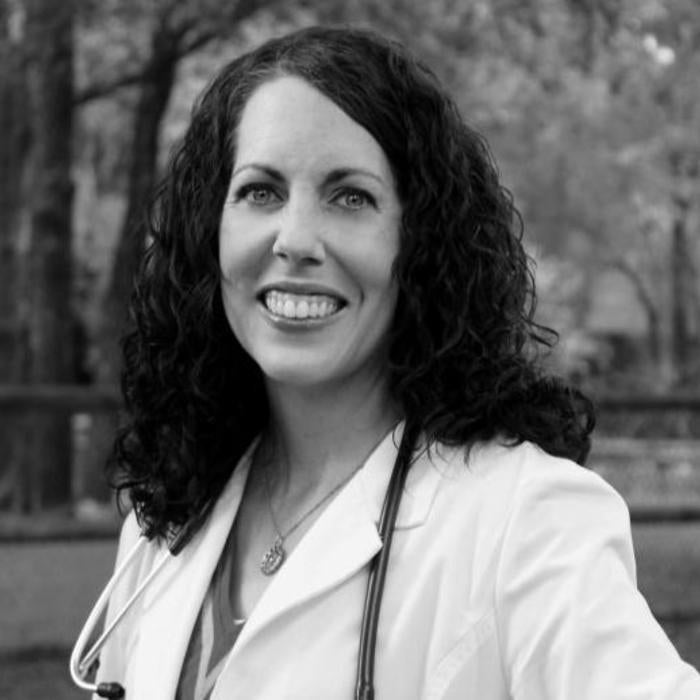 Dr. Carmin Bieberly just recently moved to Owasso with her husband, four young daughters, and three fur babies from Overland Park, Kansas (outside of Kansas City). She graduated from veterinary school at Kansas State University in 2004, where she received several awards and recognition for her compassionate care of small animals. She has been in practice a little over 12 years. Dr. Bieberly and her family have really enjoyed the new community they've found here in Oklahoma, and are excited to continue exploring all it has to offer! 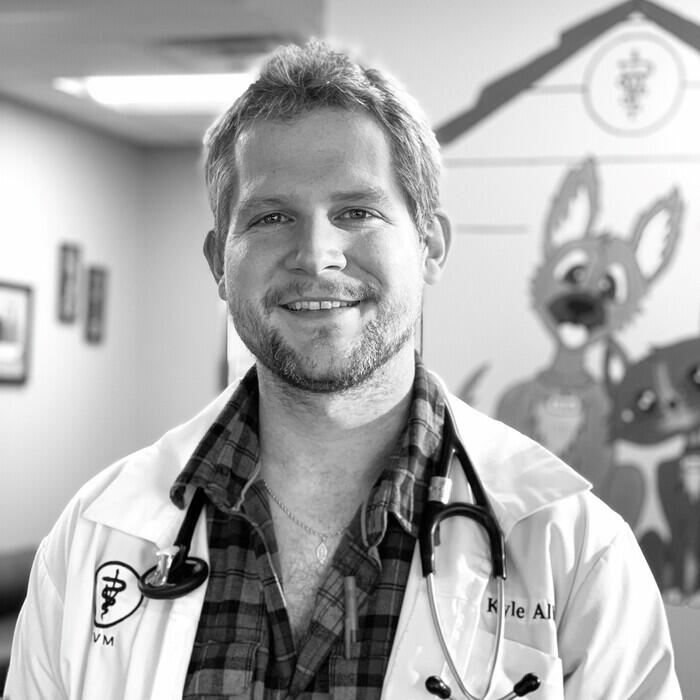 Dr. Albin grew up right here in Owasso, and is a 2017 graduate of Oklahoma State University's Center for Veterinary Health Sciences. Dr. Albin has a special interest in bovine and equine reproductive medicine and small animal surgery. When Dr. Albin is not at work, he can be found spending time with his lovely wife, Courtney, and their amazing new son, Cameron. The Albin household also contains 4 dogs, 3 cats, 2 chinchillas, and a 75 gallon aquarium.

Our Practice Manager, Tobra, joined Family Animal Medicine at the beginning of 2019. She lives in Owasso with her children, dogs, and cats. You can reach her by emailing [email protected]familyanimalmedicine.com.

What our Clients have to say.

The staff and veterinarians are so caring for my fur babies! They always ensure to understand my concerns and attend to it with complete instructions that are clear to understand. They always follow up the next day after an appointment to ensure my fur babies are doing great!! Love the FAM!!


For general information, questions, appointment requests, call us at: